By GMANovember 9, 2020News
No Comments

“The Christmas Waltz” is the first single and music video from the record, and is another collaboration with the multiple Grammy Award winning artist, Amy Grant. The track is a throwback to simpler times that bring back favorite family memories, and the version by Martel and Grant would make the original performers, Bing Crosby and Frank Sinatra, very proud.

Besides additional classic tunes on Thank God It’s Christmas!, which includes the title track, “I’ll Be Home For Christmas,” “I Heard The Bells on Christmas Day,” and “White Christmas,” Martel has another surprise for his fans. He performs a brand new recreation of Lauren Daigle’s debut single in 2013, “Light of The World,” and Martel’s dynamic vocal range brings a new spirit to the beloved song. And Martel gives another interpretation of a Queen performance, as in the 1980’s “Thank God It’s Christmas” single was the only holiday offering in the career of the rock band. 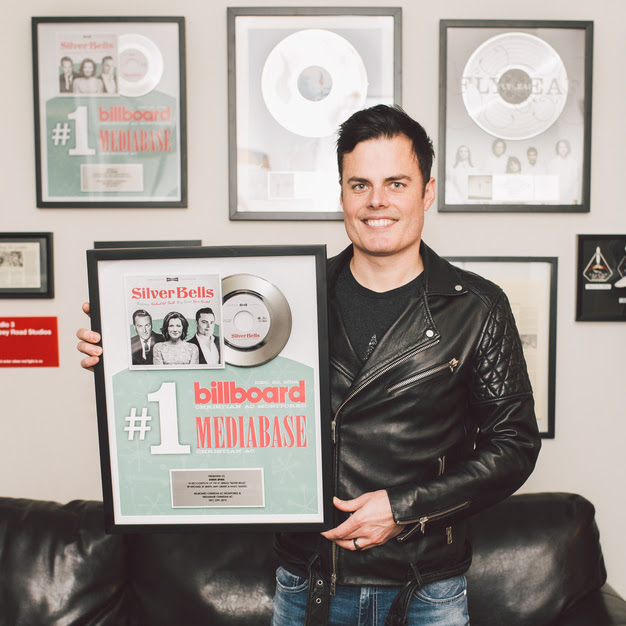 Martel’s 2019 Christmas single, “Silver Bells,” reached the top of the charts at Billboard’s Monitored AC and Mediabase AC Christian charts. The project was a partnership with Michael W. Smith, Amy Grant and Martel, and was the number one most added AC song three weeks straight, received airplay on nearly 90 radio stations, had the biggest audience for a new Christmas song, and had exclusive premieres on People.com and Parade Magazine. Martel also joined Smith and Grant on their 2019 multi-city holiday tour as their special guest.