At a time when Gaither Music Group is growing its digital presence, the company is excited to announce an expansion of the GaitherTV platform. Long known as a place where viewers can come to enjoy family-friendly Christian music and entertainment, GaitherTV is growing to provide fans subscription-based, on-demand programming that can be accessed from anywhere at any time. In addition, the GaitherTV app will offer exclusive content that is only available to subscribers.

GaitherTV offers on-demand access to the entire library of Gaither television. This includes exclusive, subscriber-only content – from concert footage to interviews and premieres of television specials before they are released to the general public. Shows on GaitherTV include household favorites such as Tent Revival Homecoming, filmed on the magnificent grounds of the Billy Graham Library and featuring more than 140 of southern gospel’s most beloved artists. Viewers will also find classic performances including Ryman Gospel Reunion, Atlanta Homecoming and Something Beautiful as well as concert experiences from the Gaither Vocal Band, Randy Travis, Alan Jackson, Jimmy Fortune, The Singing Contractors and many more. GaitherTV programming is not only convenient – available 24-7 on Roku, Amazon FireTV, AppleTV, Android TV, iOS or GooglePlay for mobile devices – it is also cost-effective. Subscriptions are only $4.99 a month. 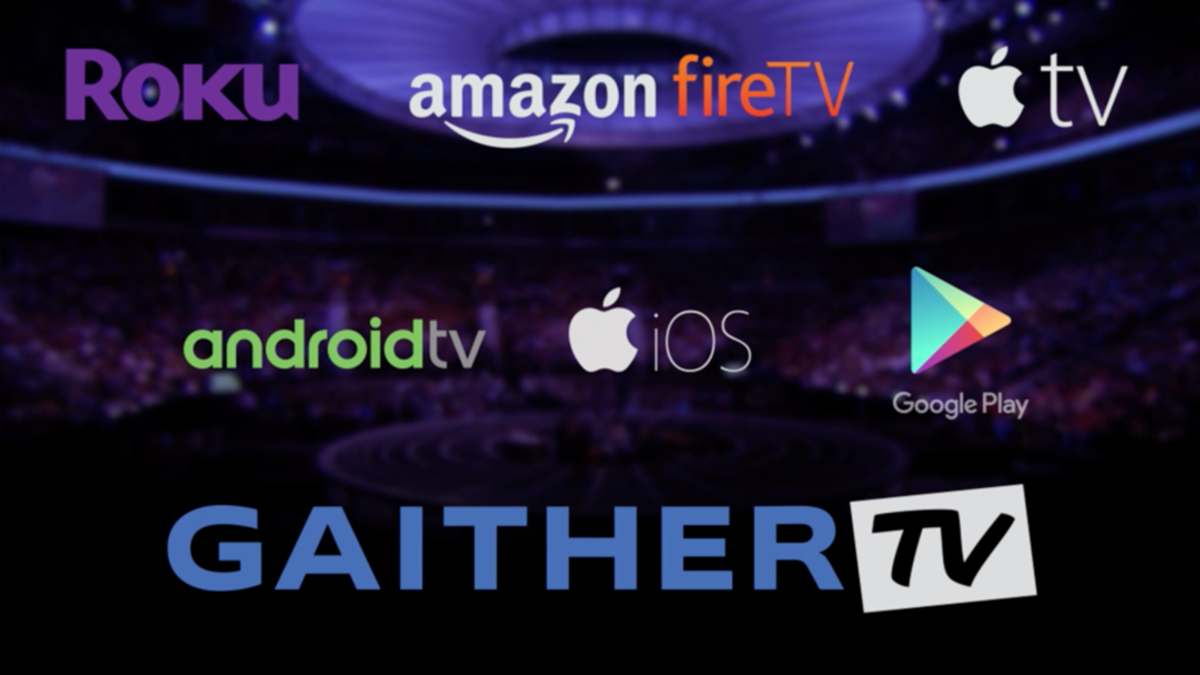 Bill Gaither said that he hoped the move would provide access to Gaither Homecoming programming to people who have had trouble accessing it on their regular television lineup.

“We have heard from many of you who could not see Homecoming programs on your local or cable stations,” said Gaither, “so we are thrilled now to provide programming that is accessible to anyone with an internet connection.”

The GaitherTV expansion comes on the heels of the launch of the Bill Gaither More Than the Music podcast that features one-on-one talks between Gaither and his friends, fellow collaborators and folks who have inspired him over the years. Episodes include author/songwriter Rory Feek, country music supergroup Alabama, former NBA player and coach Paul Westphal and many more.

“Great music is timeless, regardless of how or where it is delivered,” stated Bill Gaither. “Gloria and I started to enjoy watching television more than we ever had when we discovered internet television.  We can watch the programs we really want to watch at our convenience; and we love being able to pause, rewind or repeat a program at any time. We are thrilled to provide our own internet television with GaitherTV, offering Homecoming programming that is accessible to anyone with an internet connection.  It’‎‎s exciting to see new ways to take this Gospel of hope to people wherever they may be.”

As one of the largest independent Christian music companies in the world, Gaither Music Group has become a household name synonymous with uplifting, award-winning recordings and concert specials. The relaunch and expansion of GaitherTV will allow fans better access to their favorite content than ever before.