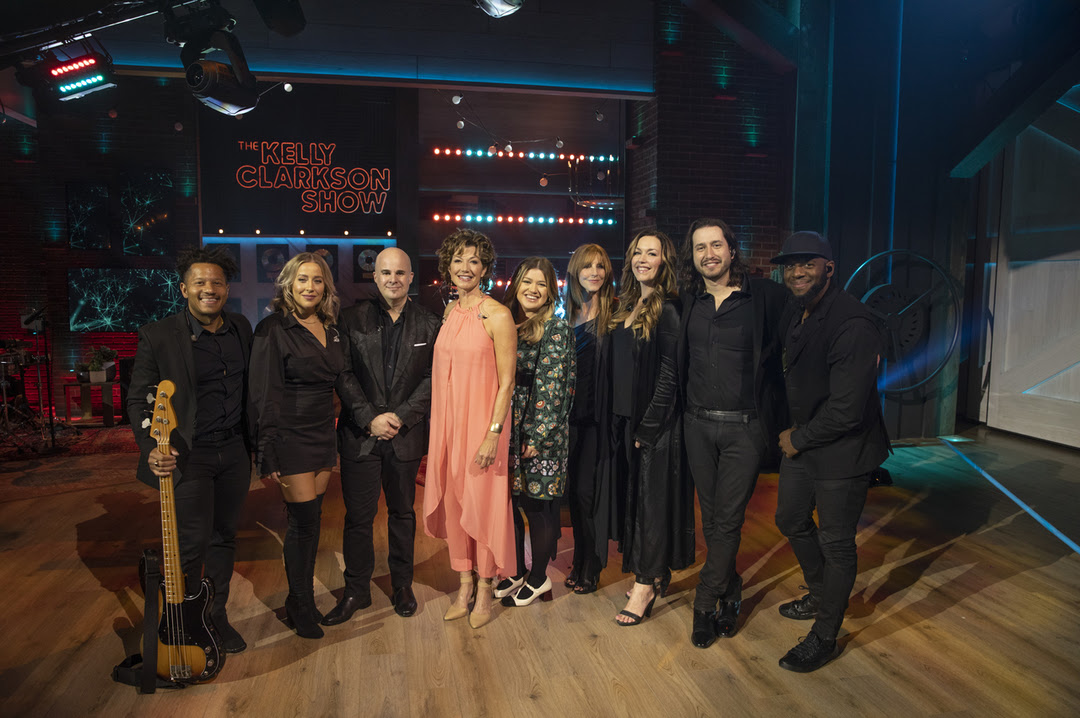 Earlier this summer, Grant released the double disc, 30th anniversary editon of her iconic, 5x platinum album, Heart In Motion, and was inducted into the Nashville Songwriters Hall of Fame (NaSHOF) Class of 2021.

Grant is currently on the last few weeks of a 42 city fall tour, performing songs that span her four-decade long career, including hits from Heart In Motion to celebrate its milestone anniversary. In early December, Grant will do several Christmas shows with Michael W. Smith, followed by her and husband Vince Gill’s annual Christmas at the Ryman Residency. For all tour details and information, please visit AmyGrant.com.