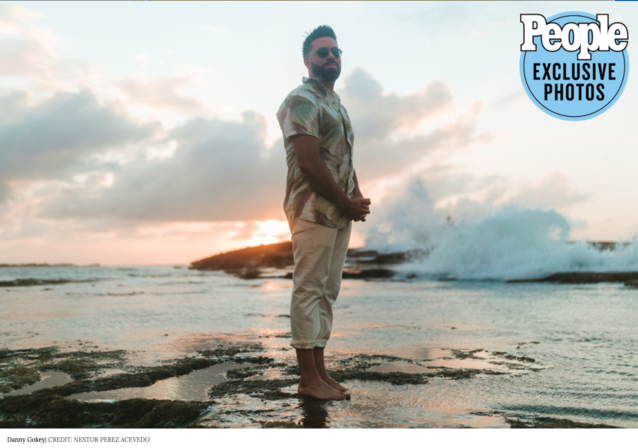 NASHVILLE, TENN. (JULY 16, 2021) – Three-time GRAMMY nominee Danny Gokey has released a new song, “Agradecido,” from his upcoming August 20th studio album, Jesus People. Along with the new song, he debuted the official music video featuring his family in beautiful Puerto Rico. People.com also exclusively shared a behind-the-scenes video and photos from the filming of “Agradecido.” Click here to read more about this song and album and see below to watch the official music video for this Spanglish song, “Agradecido.” 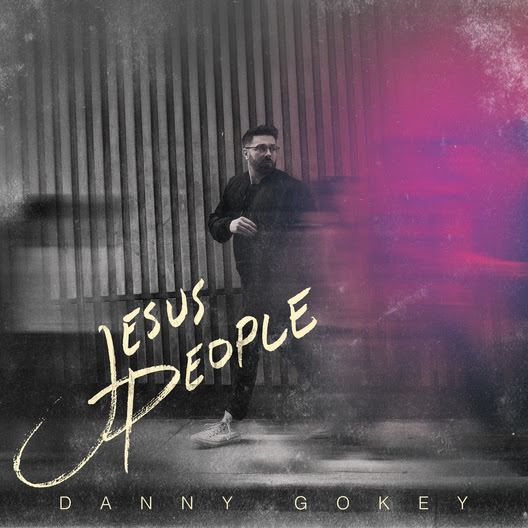 Danny Gokey told People.com, “Many people know me from who I was on American Idol, but I wanted to write a song and film a video in such a way that it showed people that this is the other side of my story that a lot of people don’t know. I’m grateful for all the blessings that I’ve received in this life. You think about where I was in 2009 and where I am now, I have lost a spouse and went on American Idol and lost my music career and restarted my music career and got married and had kids…”

His new full-length studio album, Jesus People (Capitol Christian Music Group) includes the current radio single, “Stand In Faith,” along with the recently released “He Believes In You.” The album showcases features with artists such as Koryn Hawthorne (“We All Need Jesus”), Christine D’Clario (“Cristo Es Necesario”), and Angie Rose (“Do For Love”). Throughout the project, Gokey’s songs touch on love, gratitude, and truth.