(SILVER SPRING, MD) – March 30, 2021 – All-new episodes of TV One’s original, docu-series’ UNSUNG and UNCENSORED continue this Sunday, April 4. UNSUNG leads the night with Hezekiah Walker at 9 p.m. ET/8C, immediately followed by UNCENSORED with Donnie McClurkin at 10 p.m. ET/9C. This season, fans are treated to a sneak-peek look at episodes with the new digital series, Unwind with Syleena Johnson. Each episode will be published on TVOne.TV and TV One’s social media platforms. Syleena will react to clips, share anecdotes, and provide cocktail recipes for viewers to unwind to as they watch both UNSUNG and UNCENSORED. She’ll end each episode reminding viewers of their chance to win a $250 Amazon gift card. 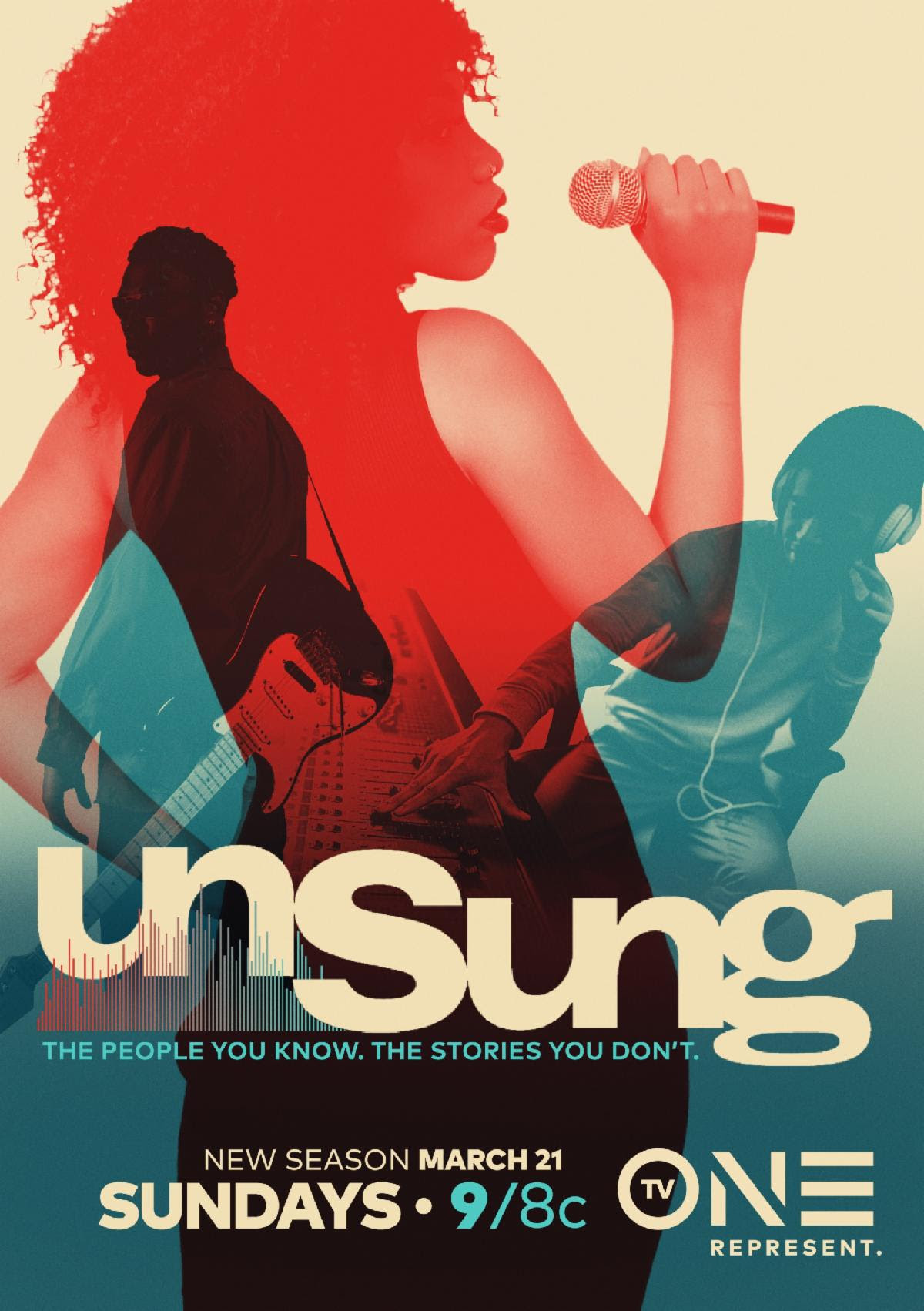 Hezekiah Walker is a singer and pastor whose ministry has pushed the boundaries of traditional church and worship. Bishop Walker gets candid about the ups and downs of a trailblazing career and his personal journey that inspired his greatest hits.
The six-time NAACP Image Award-winning series UNSUNG continues the season with equally unforgettable stories from a wide array of artists including Keith Washington, Mystikal, Syleena Johnson, Bobby V, Lyfe Jennings, and The Jones Girls. UNSUNG, one of the network’s longest-running series’, highlights the careers and explores the personal lives of some of the most talented, versatile, and influential black vocal artists.
UNSUNG is narrated by actor Gary Anthony Williams and is Executive Produced by Arthur Smith and Frank Sinton of A. Smith & Co. Productions. Mark Rowland also serves as Executive Producer. For TV One, Jason Ryan is Executive in Charge of Production; Donyell Kennedy-McCullough is Senior Director of Talent & Casting; and Robyn Arrington Greene is Head of Original Programming and Production. The hit autobiographical series UNCENSORED explores the lives of your favorite personalities as they provide first-hand accounts of their success and the obstacles they faced throughout their careers. This week’s episode hits a high note with Gospel music trailblazer Donnie McClurkin.
Donnie McClurkin has made his mark on the world as a multiple award-winning gospel singer, minister and actor. After overcoming extreme adversity as a child, sharing his testimony and ministry with the world has helped him find peace within himself.
This season of UNCENSORED profiles KEM, Remy Ma, Marsha Ambrosius, Lisa Leslie and Jaleel White.
UNCENSORED is produced for TV One by Eric Tomosunas, Keith Neal, James Seppelfrick and Paul Hall (Executive Producers), Jay Allen (Co-Executive Producer), and Nikki Byles (Producer) of Swirl Films. For TV One, Jason Ryan is Executive in Charge of Production; Donyell Kennedy-McCullough is Senior Director of Talent & Casting; and Robyn Greene Arrington is Vice President of Original Programming and Production.
For more information on UNCENSORED and UNSUNG, visit TV One’s Youtube Channel and check out exclusive, behind-the-scenes content on www.tvone.tv. Viewers can also join the conversation by connecting via social media on TV One’s Twitter, Instagram and Facebook (@tvonetv) Be sure to follow UNCENSORED & UNSUNG on Facebook and Instagram (@Uncensored TVOne) using the hashtag #UncensoredTVOne and #UNSUNG.
##