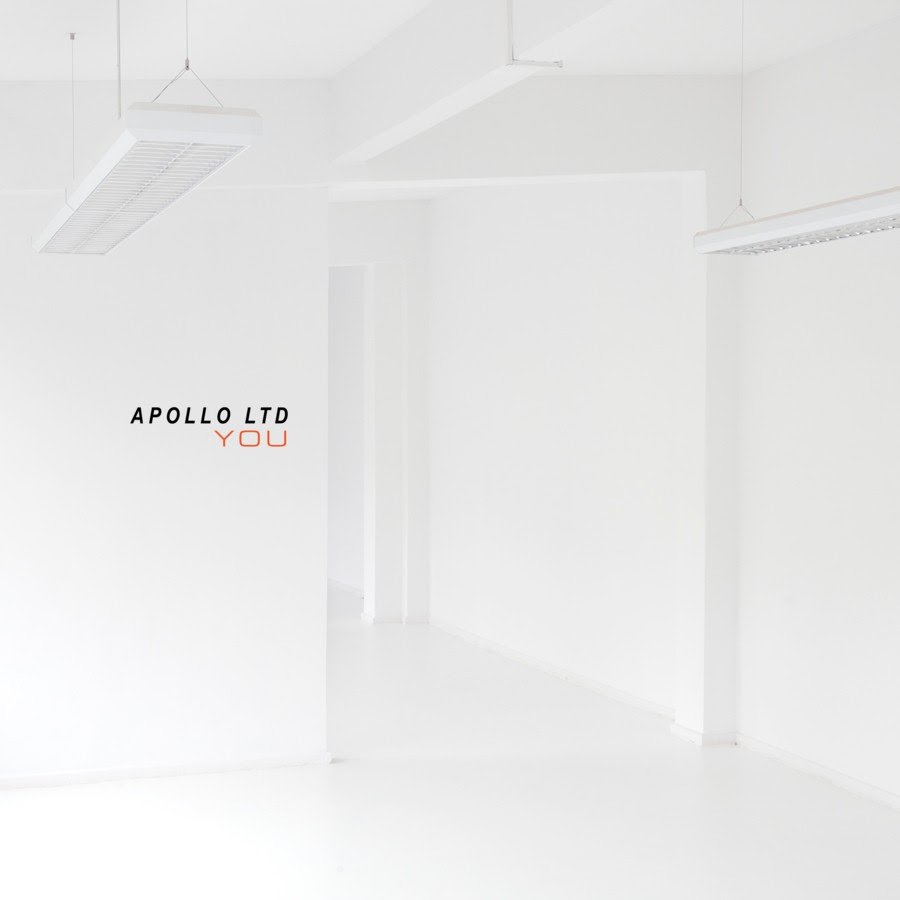 Jordan Phillips and Adam Stark, two longtime friends who make up Apollo LTD, share the common goal to write honest songs that unite, turning the challenges that all humans face into reasons to band together. That goal is especially embodied in the song “You.” Released in this season of race relations protests and quarantine, when togetherness is difficult, the song is about reaffirming that humans have inherent value regardless of circumstances.

“We all share the same needs and desires,” perceives Phillips. “It doesn’t matter where we were born nor the color of our skin, our lives have meaning and value. And as we experience this second wave of COVID-19, people are worried about getting sick and dying. A lot of us were struggling before all this, and 2020 hasn’t helped our situations.”

“AA 12 Step and similar programs show how other peoples’ stories help you with your own stories,” adds Stark. “While in community, you are not alone in your struggles. There is hope in shared experiences.”

With this in mind, the duo’s “You” video, premiered this week by American Songwriter, intersperses the stories of four, racially diverse individuals sharing their honest struggles and hopes, lending weight to the uplifting message of the song delivered by Apollo LTD amidst a backdrop of piano, ethereal strings and a stomping drumbeat.

Whether dealing with thoughts of suicide, depression, insecurity, addiction, mental health, etc., “You” encourages listeners to not give up. “With ‘You,’ we’re saying, ‘You have value,” says Stark. “The world needs the best version of you. It doesn’t need you to be a version of somebody else.”

Every story, every scar

You are loved the way you are

There’s nothing you need to prove

Cause heaven knows your name

There’s a reason you were made

Fearfully and wonderfully you

Available now at digital retailers and streaming outlets globally from the link https://apolloltd.lnk.to/you, “You” follows the duo’s widely acclaimed Out of Body EP that sparked hits like “Gold,” “On The Way Up,” “Heaven,” “Tired of LA” and “One In A Million.” These songs have been heard on outlets like Grey’s Anatomy, Station 19 and shows featured on ESPN, FOX Sports, Comedy Central, NBC and ABC while gathering over 10 million streams and sparking three top 25 Christian radio singles.

When not in quarantine, Apollo LTD shares an explosive energy live on stage featuring Phillips’ elastic vocal instrument equipped with a strong falsetto and Stark’s playing that has been honed as a session instrumentalist and years of touring as a lead guitarist. Along with their own headline events, the duo has shared stages with Panic at the Disco, DNCE, All-American Rejects, Kesha, Amanda Lindsay Cook and more.