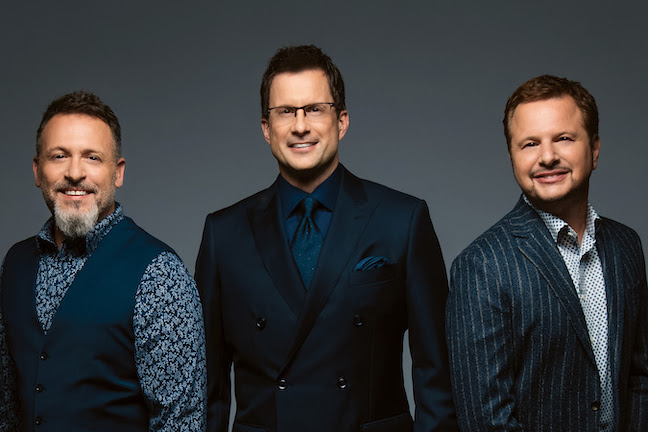 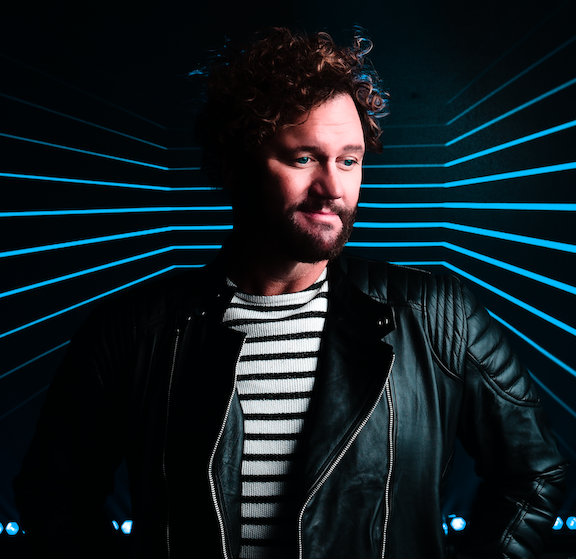 “When I was a kid, I used to pretend the living room was my world-class recording studio and the kitchen served as my international headquarters—until Mom made us clean it up for dinner,” StowTown Records co-founder Wayne Haun shares of his childhood goal now achieved. “As much as I hoped and dreamed it would happen, even I couldn’t imagine what a landmark year 2021 would be for me and our amazing team. I love being surrounded by people who really love this music!”

“The addition of these three artists is monumental for StowTown Records,” states Landon Beene, partner, StowTown Records. “Each one sets a standard of excellence within their individual landscape. We are honored to be entrusted with their deep-rooted benchmarks of integrity and are thrilled to be aligned with their ministries.”

“I’m so excited to be partnering with the incredible team at StowTown,” Phelps says. “When it’s right you just know it. I look forward to a bright future together, taking music and hope to the world.” 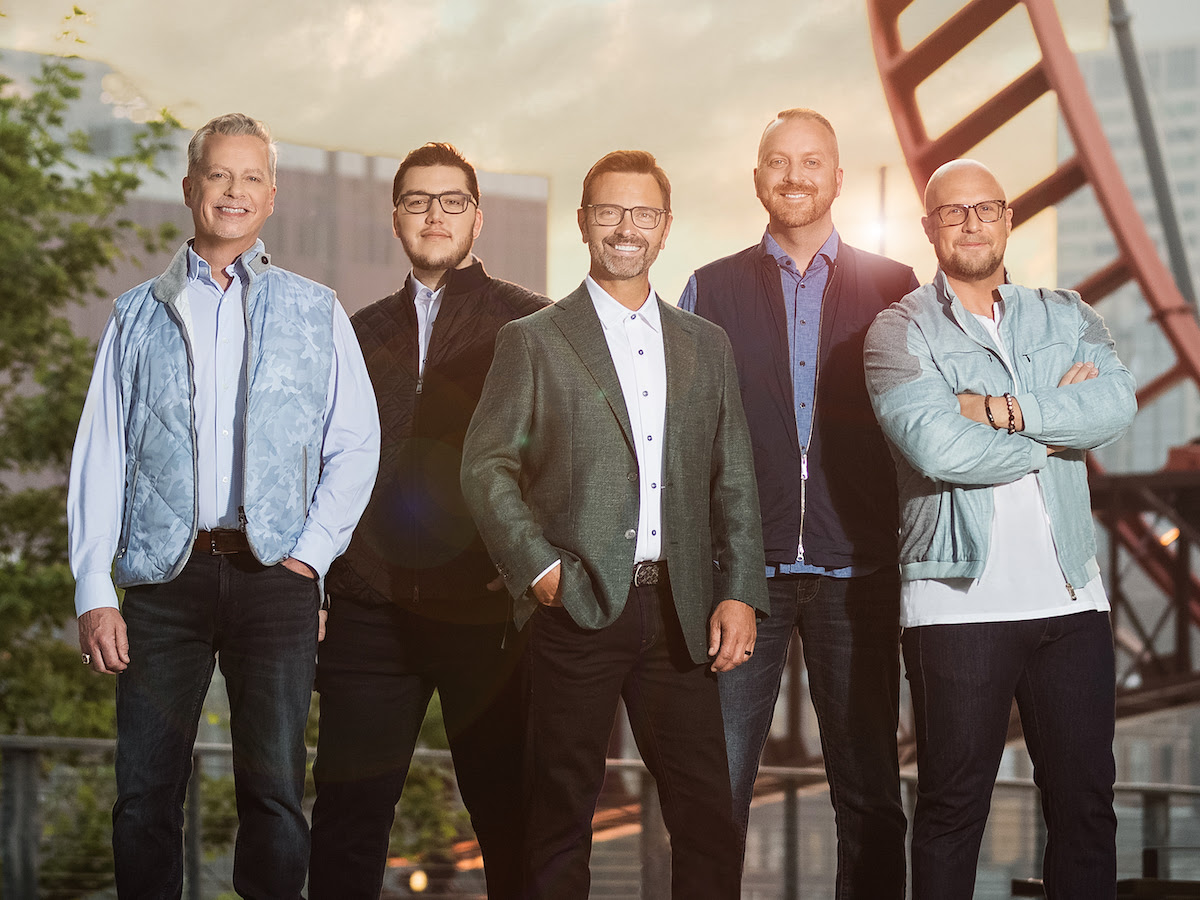 “StowTown will make significant contributions to advancing our effectiveness and reach,” adds the Booth Brothers’ Michael Booth. “I believe their team will help us meet and exceed the high expectations set by the people who have supported us for years. We’re excited about the future and look forward to the positive impact this partnership will bring.”

“As Legacy Five approaches our 22nd year in Gospel Music, we find ourselves embarking on “Something New” as we partner with StowTown Records,” says Scott Fowler, Legacy Five founding member. “A symbol of excellence and integrity, StowTown represents an amazing family of artists, and we are very honored they have invited us into the fold. We look forward to this journey together.”