Nashville, TN — Legendary Stellar Award and NAACP Award-winning radio announcer Connie Denell Cato-Dickerson was the pride of Nashville.
The daughter of radio legend Evelyn Cato, the first black female disc-jockey in the Southeast, Denell started as a sports reporter for her school newspaper while attending Riverside High School in Chattanooga, TN. She worked for two local Chattanooga radio stations, WNOO AM and WNTP, hosting the Quiet Storm shows before attending the famed Morris-Brown College, a historically black college in Atlanta, GA. Denell went on to attend Georgia State University and worked at the local Atlanta radio station WAOK FM on the campus of Clark-Atlanta University.

In the early 80s, Denell married and relocated to Music City, Nashville, TN, where her career took off. She worked briefly at WLAC radio doing the news. Later, she joined the Nashville-based television network TNN and became the first black talent coordinator to book country music artists on nationally televised Music City Tonight, hosted by legendary country music artist Ralph Emery. Denell went on to work with the Charlie Chase and Lorraine Crook Show, as well as with Dick Clark Productions and Rac Clark on the popular show, Prime Time Country, hosted by Gary Chapman. 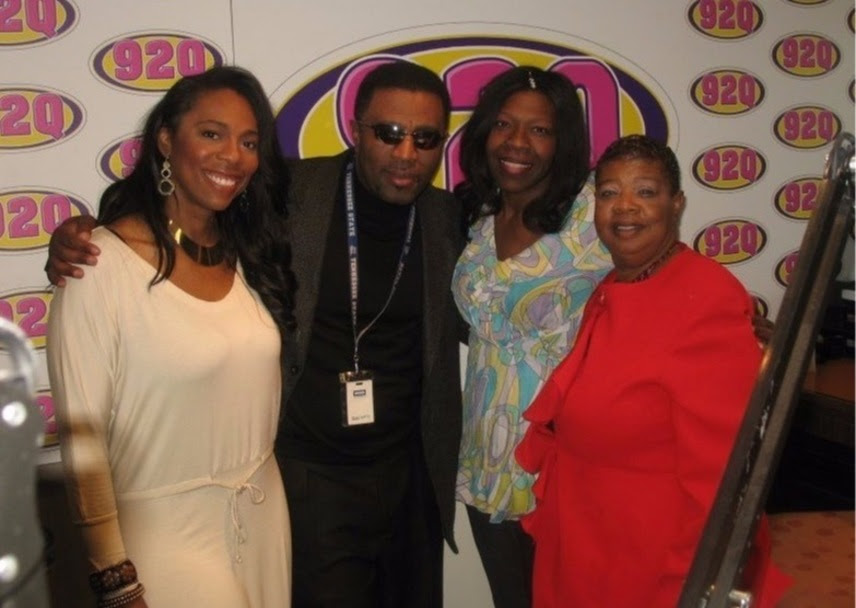 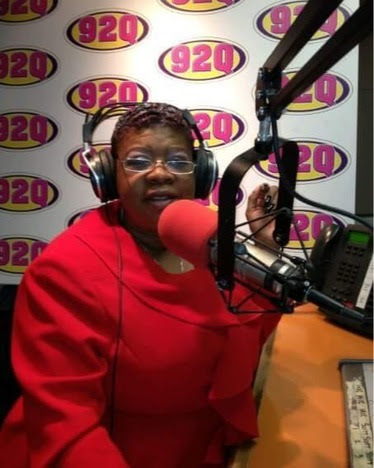 In 1983, Denell worked as the Morning Show Host for 92.1 WQQK FM and news reporter for WVOL AM in Nashville. By 2000, she made the shift from R&B to Gospel, launching 92Q’s hugely popular radio show, Gospel Inspirations, which aired Sunday mornings and earned her the beloved title of “The Gospel Diva.” Gospel Inspirations quickly became one of the most listened to radio shows in the Music City, thereby accrediting her with laying the blueprint for Black Gospel in Nashville. She retired from 92Q in December 2017, after 37 years with the company.

Kenny Smoov, Vice-President of Urban Formats and Classic Hip Hop for Cumulus Media, reflects on Denell’s impact on the community. “Connie Denell retired from 92Q in 2017, but her impact on our 92Q family will last a lifetime. She is one of the architects of Gospel music for the entire region and she had a ‘Heart of Gold’ to go with that.”

Her love and passion for Gospel music led her to audiences once more. In late 2017, Denell joined the legendary Dr. Bobby Jones as a co-host on Dr. Bobby Jones Presents television show currently airing on the Impact Television Network. 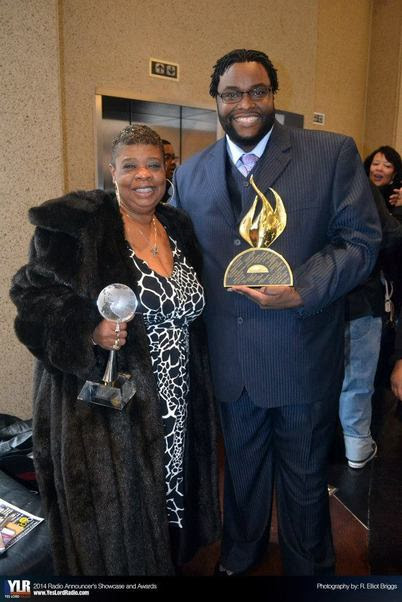 Her request to Dr. Jones was to be on television, and he obliged by sharing his platform with her as a co-host. Dr. Jones says Denell was delighted to be a part of the show.

Connie Denell Cato, 65, passed away Tuesday, August 24th, after a series of surgeries and medical complications. She is survived by her son, Stephen Keith Dickerson.

On Tuesday, Denell’s death shook Nashville to its core, with condolences pouring in from many she touched in the music industry… 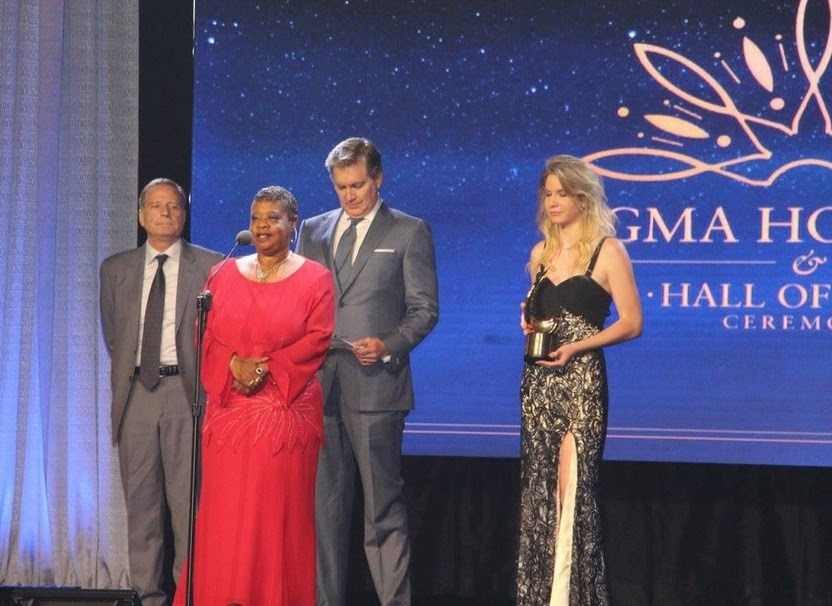 “On behalf of The Gospel Music Association and our board of directors and officers, I would like to express our sincere condolences to the family of Connie Denell. Her legacy and commitment to spreading the Gospel through music on the airwaves made a big impact and will not be forgotten.” — Jackie Patillo, President and Executive Director, GMA

“I can’t tell you how many children have eaten from her efforts. Or how many home fire victims got assistance in their time of need from her broadcasts. So many people had their souls soothed when a loved one passed away from Connie ministering to them over the air. She did this for 30 years and was committed to her God and her craft. Job Well Done Thy Good and Faithful Servant…Take Your Rest.” — Kenny Smoov, VP of Urban Formats/Classic Hip Hop, Cumulus Media

“She was one of a kind! Always kind to me, a staple in Gospel radio! Connie, we love you and you will be missed!” — Gospel icon, Cece Winans 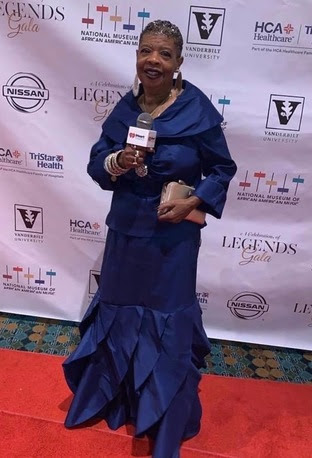 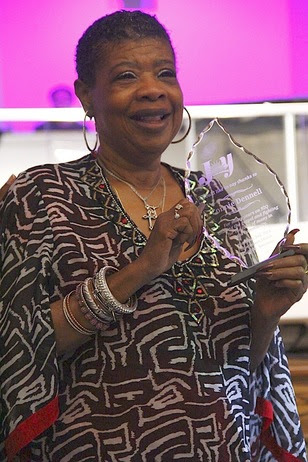 “She was one of the warmest delightful spirits I have met on this path. There was nothing she wouldn’t try to fix–by way of wise words, song or a prayer. She was a true fighter, The Gospel Diva and, the unspoken Queen of Nashville. I know you are dancing on clouds. I will miss you Mama Connie.” — Jasmine Sanders, radio co-host, The D.L. Hughley Show

“Through all of the physical health challenges that Connie faced, she never gave up on being a part of Bobby Jones Presents and her role as co-host. I definitely will miss her, but it makes me feel good to know that she is in a better place.” — Dr. Bobby Jones

“Connie was a friend to Nashville. She had the unique quality of making everyone feel special and that they were her one special friend. Her spirit, her smile and her legacy will live forever in my heart. I miss her already but the lessons she taught us to love will be forever treasured.”
— Senator Brenda Gilmore, Tennessee 19th District

“Whenever Connie would call on me to do something, I wouldn’t hesitate. I knew that if she was asking, it was important, and it wasn’t about her, but it was about helping the community at large.” — Representative Harold M. Love, Jr., Tennessee General Assembly 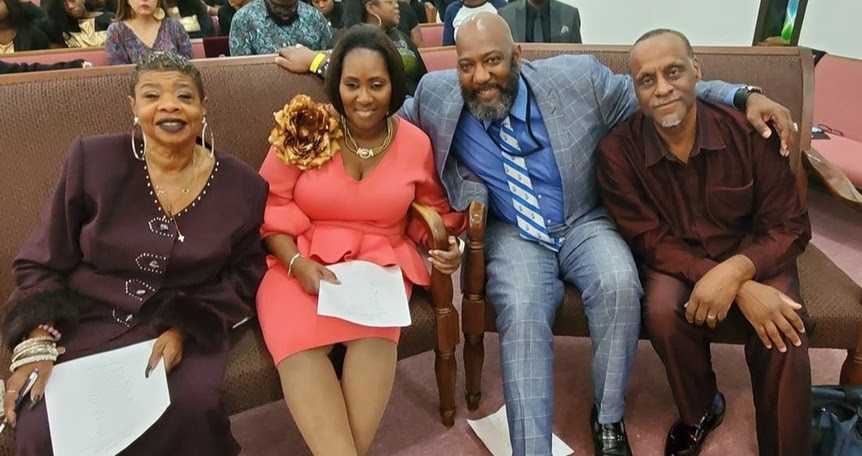 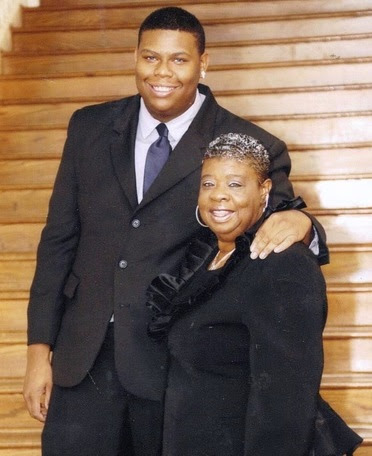 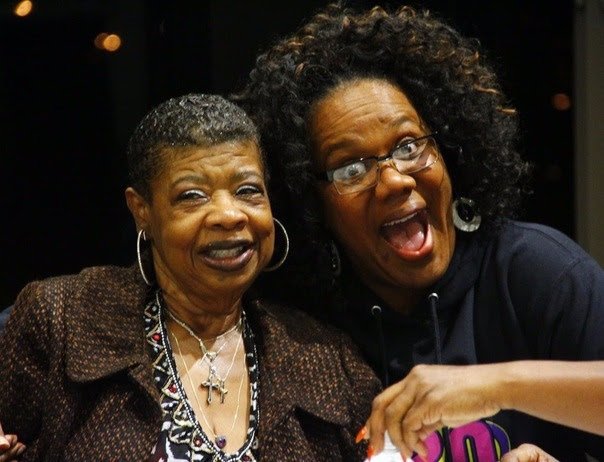 Denell with Crystal J (Joy In The Morning Radio – 92Q)