For Immediate Release (Santa Monica, CA) – Game Show Network has announced a sponsorship agreement with Gaither Music Group that will extend to several of the music company’s various multimedia platforms in the coming months. With over 40 million DVDs and CDs sold, Gaither Music Group is one of the largest independent music companies in the world, and one of the most recognized brands in the gospel music genre.

“The collaboration is a great fit,”  according to Gaither Music Group founder, Bill Gaither. “Game Show Network is dedicated to creating family-friendly, fun programming that’s right for everyone. They’ve got great shows morning, noon and night and their afternoon block of original programs are the kinds of play-along, laugh-along shows that you can watch no matter who is in the room. We look forward to announcing more details of the sponsorship in the next few weeks.”

Game Show Network has become one of the most multi-generational, family-friendly destinations on television with both original and acquired classic game show programming garnering an increase in Total Viewers-Total Day, up +5% since 2017* and saw the adding of nearly 10 million new viewers to its air in the last year.**  With a commitment to programming the whole family can enjoy, the network has expanded its original content production, cementing their status as one of the few major television networks purposefully creating shows that are engaging, entertaining, and accessible to all ages. Additionally, Game Show Network has featured several faith-based contestants in the past few months and added Bible game play questions to many of the original shows. 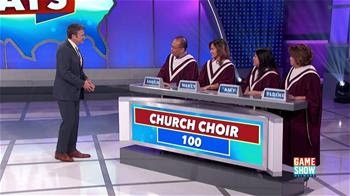 “We researched the needs of our audience and found that Game Show Network is considered a leave-on channel for our viewers,” said Fran

Shea, executive vice president of programming and marketing for Game Show Network. “We have dedicated viewers who appreciate the fact that we share their values and offer good clean fun for grandparents, parents and kids to enjoy together. Whether it be for after-school or cell phone-free family moments, we have increased production to consciously create original shows such as America Says, Get A Clue, Common Knowledge, Catch 21 and Master Minds, while also airing the nostalgic shows that everyone loves.”

With an eye on inclusiveness toward faith-oriented audiences, Game Show Network has also been hosting contestants from around the country with shared values to compete for prizes. In the past six months, there have been nearly 70 contestants who were either pastors, worship leaders, choir members, or church volunteers who formed teams to play on various shows. 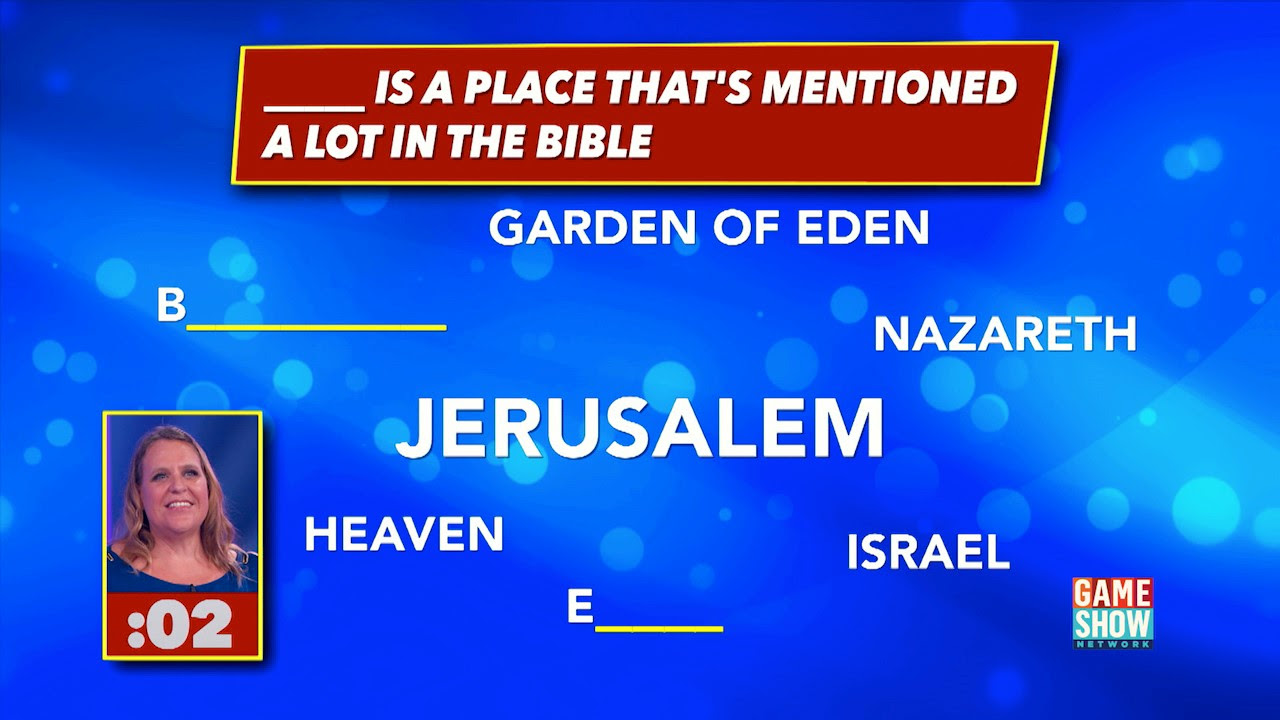 Pastor G. LaKeith Kenebrew of Flint, Michigan who competed on America Says as a contestant added: “Our team was nervous and excited,” said Kenebrew, “but the staff’s positive ‘you got this’ attitude gave us the motivation we needed. I believe the Game Show Network is a great entertainment option for families. It gives the family an opportunity to gather together, answer the questions at home, and put themselves in the place of the contestants. It’s a good time for fellowship, education, and unity. And that’s what family time is all about.”

“We have people tell us all the time that they have our network playing all day and we want to make sure we contribute to their home life, especially now when many cannot leave their homes,” said Shea. “We are striving to be a safe place for kids to enjoy and interact with their parents and grandparents after school. We would love to see those cell phones turn off for awhile and families just enjoy competing against each other with some wholesome, fun games.”