(CHICAGO, IL) – August 24, 2020 – Not even a global pandemic could diminish the powerful spirit of praise, worship and celebration during the historic virtual broadcast of the Stellar Gospel Music Awards Sunday night on BET and BET Her. Led by hosts Kirk Franklin, Jonathan McReynolds, and Koryn Hawthorne, the 35th Anniversary Stellar Gospel Music Awards awarded trophies in 28 categories for the year’s best performances in the genre — including six statues presented to the night’s big winner, host and Gospel icon Kirk Franklin. 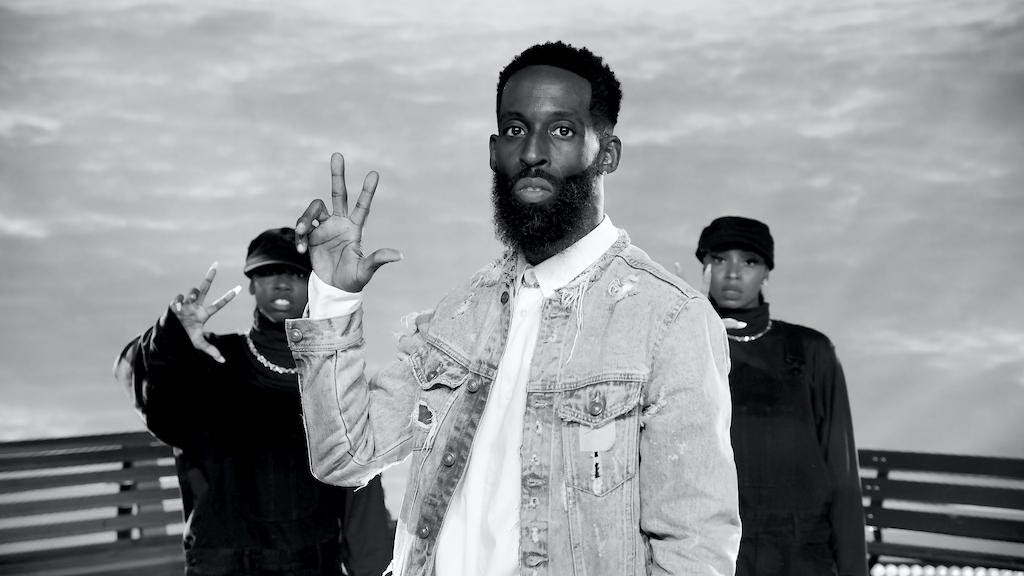 From the first moments featuring welcome remarks by Stellar Awards Founder and Executive Producer Don Jackson and powerful show open by Tye Tribbett of his uplifting anthem “We Gon’ Be Alright,” through the final credit roll, the “Greatest Night in Gospel Music” lived up to its claim to fame. Virtually bringing together the nation’s Gospel community to offer hope and inspiration during these turbulent times, among the evening’s highlights are a moving tribute to the late Congressman John Lewis by CeCe Winans, who performed “Bridge Over Troubled Water,” and special recognition to COVID-19 first responder heroes. 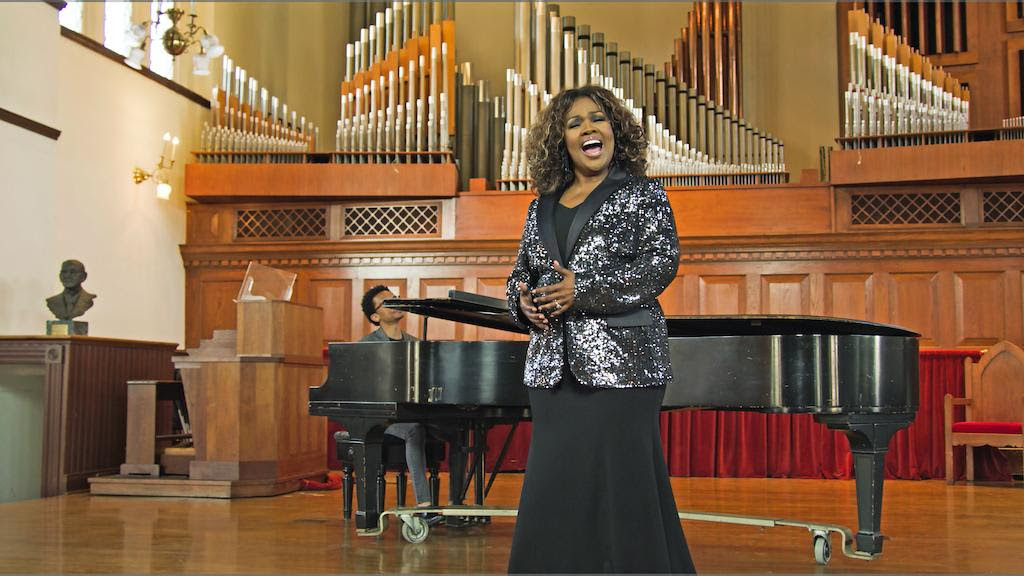 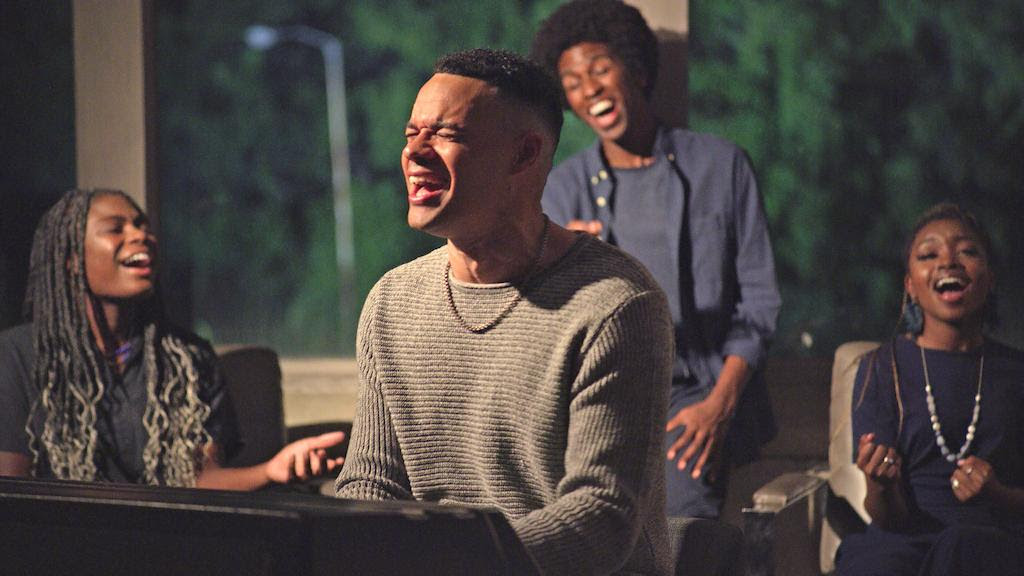 The show’s hosts visited first responder heroes on the front lines of the Coronavirus pandemic in Dallas, Nashville and Chicago, expressing gratitude for their sacrifice and bestowing commemorative Stellar Awards lapel pins in honor of their service. In addition, several healthcare professionals and civic organizations were highlighted for their efforts to combat the deadly pandemic. The segments were made possible with the generous support of sponsors AT&T, State Farm, Toyota, Procter & Gamble, McDonalds, and AARP.

The Stellar Gospel Music Awards show is Executive Produced by Don Jackson, with Jennifer J. Jackson serving as Producer and Executive in Charge of Production. Michael A. Johnson serves as Producer and Director for this year’s award show. The Stellar Awards is presented by AT&T and recognizes the year’s best performances in the genre, honors Gospel music icons and acknowledges the accomplishments of individuals instrumental in advocating for the industry.

To relive all of the highlights, viewers can watch the Stellar Awards in national broadcast syndication in 210 markets starting August 29 – September 27 (check local listings). Follow @thestellars for the latest news and updates about the greatest night in Gospel music.