Lynda Randle and Friends: A Pilgrim’s Journey will also spotlight segments filmed at locations integral to African American history in Middle Tennessee, including the McLemore House in Franklin, built and owned by former slave Harvey McLemore. Randle pauses to reflect on the troubled history of race relations in America while pointing viewers to the only Hope of true reconciliation and unity in our world—Jesus. 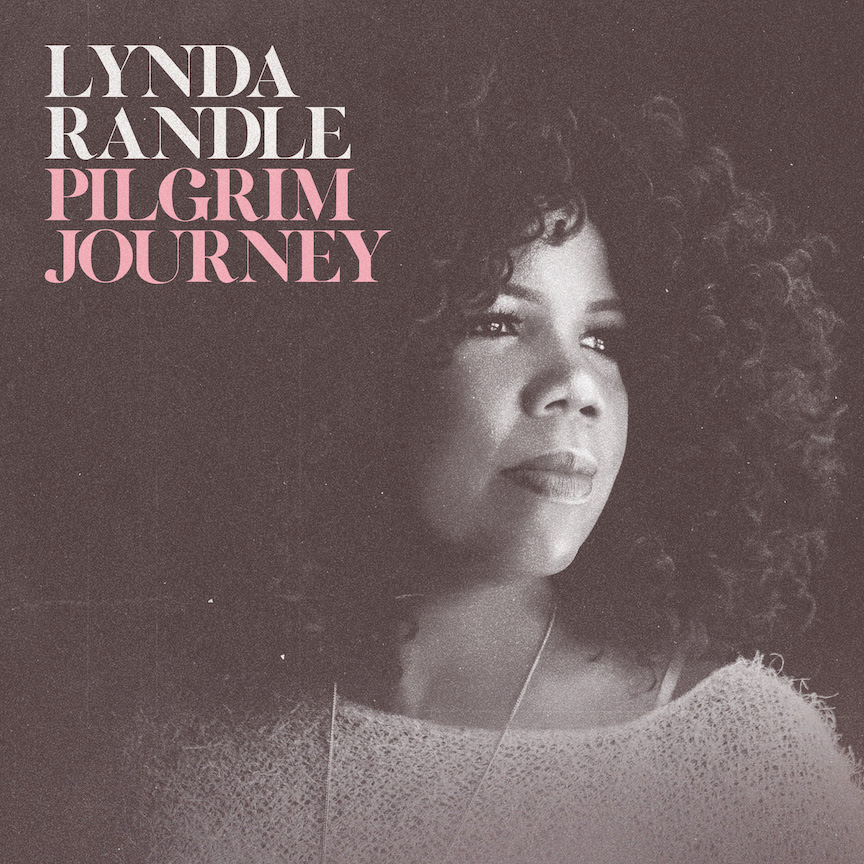