NEEDTOBREATHE To Perform on CBS This Morning Saturday on September 5 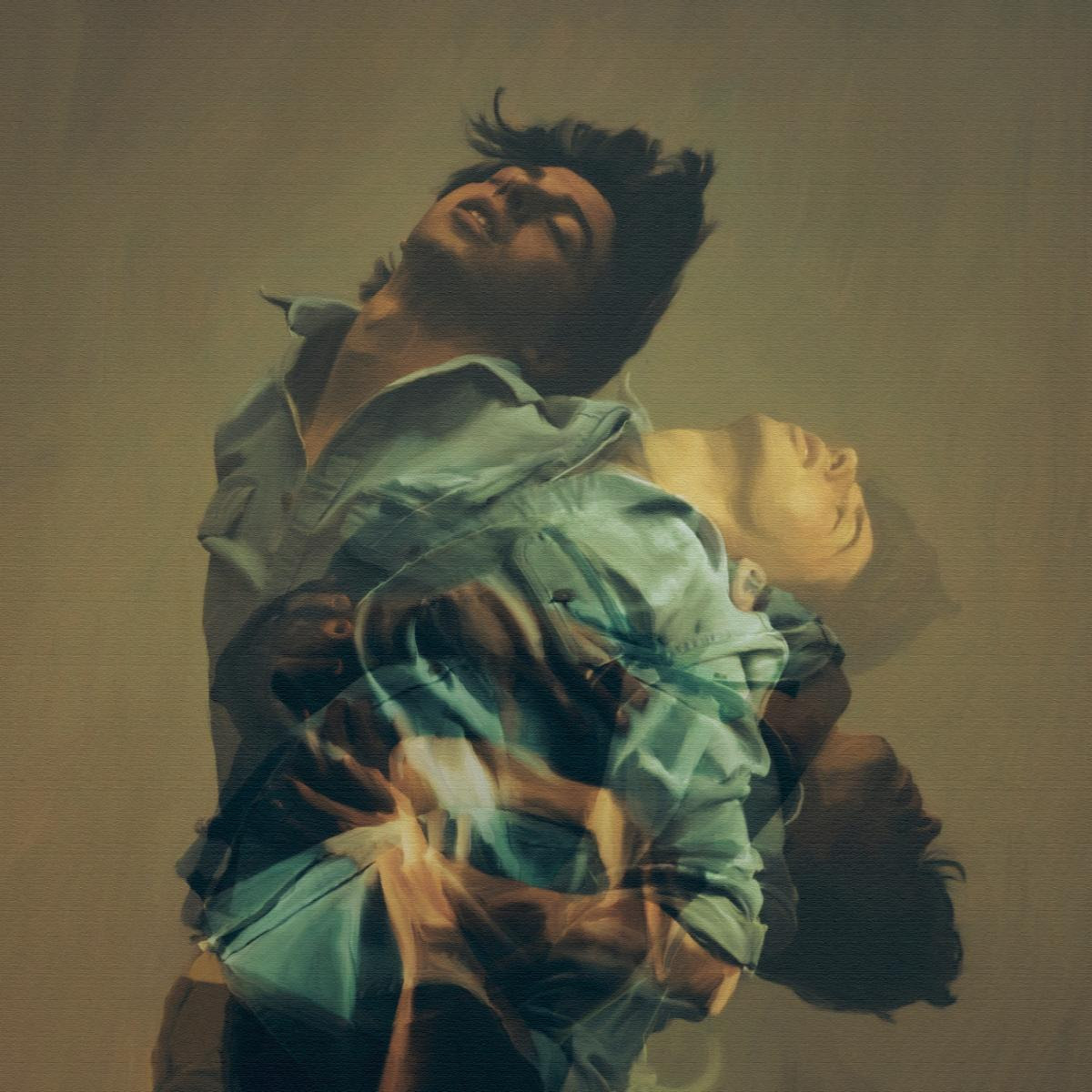 “We’re excited to release Out of Body into the world in a such a crazy time like this. In truth, it seems like this record was given to us exactly when we needed it and we are just thankful to be a part. The album is arranged to take you on a journey of healing and wonderment. Sometimes it takes a complete change of perspective to see the beauty around us, and this album is the music for your spaceship,” the band shared.
Tonight at 9:00pm ET, the band will welcome the record with Celebrating Out of Body, a fully immersive concert experience directed by acclaimed filmmaker Elizabeth Olmstead (Brandi Carlile, The Highwomen). It will notably feature the very first live performance of these new songs. Streamed from a studio in Nashville, TN, this high-definition audio and video experience places fans right in the middle of a once-in-a-lifetime concert to celebrate the album’s release. Tickets are available HERE.
Next weekend, NEEDTOBREATHE will take the stage at CBS This Morning Saturday to deliver the network television debut performance of songs from Out of Body. Tune in at 9:00am ET/PT on Saturday, September 5 to watch. Additionally, all next week, fans can join the band for numerous sessions, podcasts, interviews, and more. Follow @NEEDTOBREATHE for a full schedule of upcoming appearances.
NEEDTOBREATHE introduced Out of Body in April with the release of anthemic lead single “Hang On” and ballad “Seasons”. American Songwriter claimed, “‘Hang On’ could easily be the next summertime sing-along,” and E! News praised the track as “The sort of anthem we all need right about now.” “Hang On” has already soundtracked a national campaign for the PGA Tour’s Impact Initiative and been featured in the season finale of American Idol.
In June, NEEDTOBREATHE launched the album’s pre-order alongside its third song “Survival” (feat. Drew & Ellie Holcomb)”, and shared the emotionally charged track “Who Am I”. Earlier this month, the band revealed the album’s fifth and final instant-grat track “Banks”.
Last week Parade.com premiered the official music video for “Who Am I”, praising it as “a chill-inducing portrayal of this powerful song.” Earlier this month, People premiered “Hang On” and applauded the track as “super catchy.” These videos represent the first two installments of a five-part series of visuals for Out of Body, directed by collaborator Jared Hogan.
On Out of Body, the platinum-certified trio—Bear Rinehart [vocals, guitar], Seth Bolt [bass, vocals], and Josh Lovelace [keys, vocals]—examine life, family, and friends through a youthful prism. The guys take stock of not only two decades as a band, but also first-time fatherhood and the future over a rich soundtrack of soulful rock with stadium-size scope and poetic intimacy. After spending a week at a beach house in Charleston to gather thoughts and ideas, the trio headed to Nashville, to record alongside producers Cason Cooley and Jeremy Lutito. As they cultivated a team atmosphere, the songs organically came to life.
Out of Body follows 2016’s H A R D L O V E, which debuted at #1 on the Billboard Top Current Album Sales Chart, and featured the gold-certified title track “Hard Love”.
Out of Body Tracklisting
1. Mercy’s Shore
2. Alive
3. Hang On
4. Survival (feat. Drew & Ellie Holcomb)
5. Child Again
6. Out Of Body
7. Who Am I
8. Banks
9. Riding High
10. Bottom of a Heartbreak
11. Seasons