By GMAFebruary 1, 2022News
No Comments

Singer/songwriter, and new Centricity Music signee, Katy Nichole swiftly turned into a viral sensation thanks to her debut single, “In Jesus Name (God of Possible).” Becoming a sound-track for millions on TikTok and Instagram before being released to digital and streaming outlets internationally last week, the song was penned in the midst of a global health crisis and found its genesis in Katy’s own story of suffering, hope and healing. 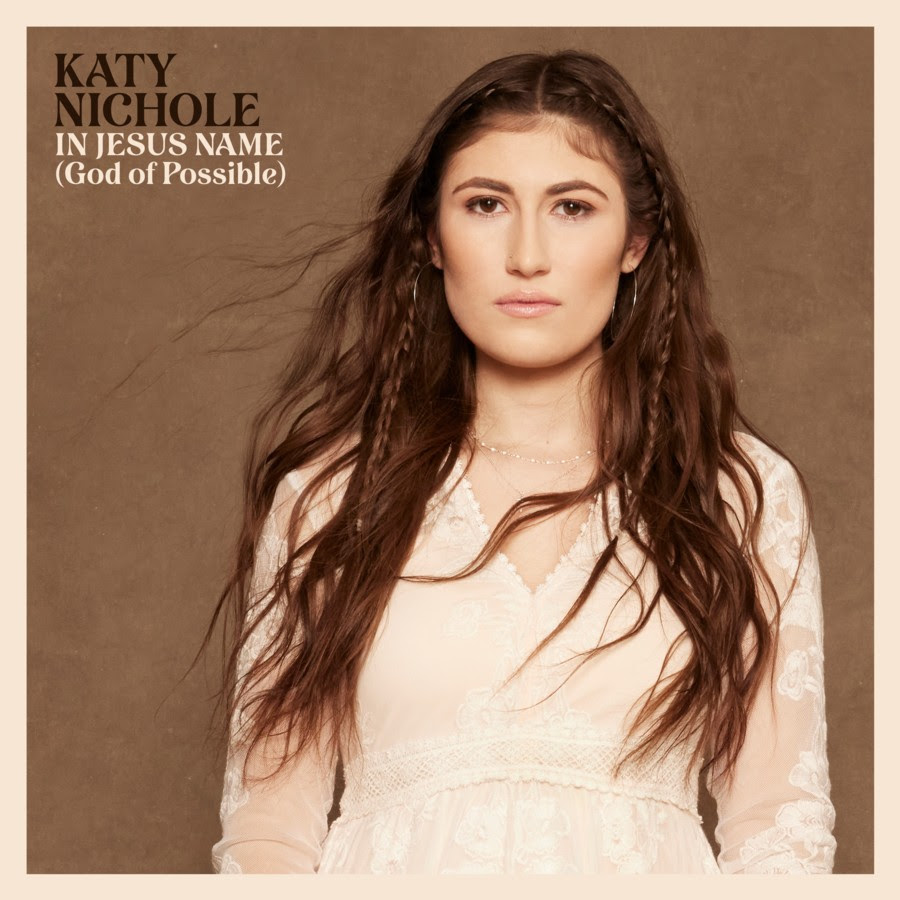 Sharing her unwavering belief in God’s ability to heal and the power of prayer, Katy’s debut single is connecting with audiences around the world who are looking for healing and restoration in a weary and anxious world. In just a few short months following her post of the “In Jesus Name (God of Possible)” chorus on TikTok, the song had been heard more than 80 million times. The chorus was inspired by one of Katy’s multiple journal entries that proclaims, “I pray for your healing / That circumstances would change / I pray that the fear inside would flee / In Jesus name / I pray that a breakthrough would happen today / I pray miracles over your life in Jesus name.”

Enlisting David Spencer and Grammy®-nominated songwriters Ethan Hulse and Jeff Pardo to help her finish the song, Katy says, “This song is one of the greatest gifts God could ever give me. I want to be a good, faithful servant to the Lord. I’m just grateful to be His vessel.”

“Katy is a special and rare combination of vocalist and songwriter all wrapped in an incredible story of God’s faithfulness,” says John Mays, Senior Vice President of A&R, Centricity Music. “That story is woven through every song and every step of her journey in some way, and we feel privileged and excited to now become some part of the work God is so obviously doing through her life and music.”

“Katy’s story is such a reflection of God’s grace in her life. It permeates every song she writes and every song she sings,” says Steve Ford, who stepped away from his role as General Manager of Centricity Music to manage Katy Nichole, as well as Centricity Music band Unspoken. “There is such authenticity and originality in her art that I wanted to be involved in any way I could.”

“We met Katy around a year ago and were impressed with her love for God and the hard work she’s shown to pursue this calling,” says Jeff Roberts, Founder, Jeff Roberts Agency. “She’s an incredibly gifted young writer with the talent to translate those songs to the live environment. She’s also surrounded by a great team, and we’re looking forward to where the Lord leads this journey in the years ahead.”

Prior to writing “In Jesus Name (God of Possible),” Katy was diagnosed with scoliosis and underwent surgery to straighten her spine, which led to persistent post-surgery pain that sent her into a bedridden mental and emotional spiral. Three years later, Katy went back in for an operation to essentially remove the metal rods and screws that had been placed in her back.

“I go into the second surgery, and I come out of it, and the smoke cloud of depression was gone. I encountered the Lord in that moment,” Katy remembers. “When I got my X-rays after surgery, my spine was actually straighter than when the rods had been in it. So when I say that God can do miracles, I mean it, because I’ve seen it.”

Serving as both an ambassador for the Shriners Hospitals for Children® and as a volunteer for Musicians On Call, her healing has also emboldened her to be an advocate for others facing health challenges. It’s further given her a new direction for her music—and her life.

“There’s no story that doesn’t matter to God. Every story was written by Him, and He’s the greatest author of all time,” Katy declares. “God’s healed me, so I know He can heal someone else. I’m going to share my story and hope it will encourage others to go and share theirs.”

While her first single is a worshipful anthem ready-made for roomfuls of people to sing, it only reveals one facet of this multidimensional artist who is working on her debut album now, again drawing from her journal and well of life experiences.