By GMADecember 2, 2020News
No Comments

Dixon released “Let It Snow” as he and wife Annie are about to celebrate their first Christmas with their newborn twins. Written by lyricist Sammy Cahn and composer Jule Styne in July 1945, the classic was penned in Hollywood, California, ironically during a heat wave as Cahn and Styne imagined cooler conditions.

Dixon, along with his wife Annie and twin girls Athens and Dior recently joined Entertainment Tonight for an exclusive, at-home interview. Discussing life as a family of four with correspondent Rachel Smith, they also talked about both “Miracles,” and “Let It Snow.” 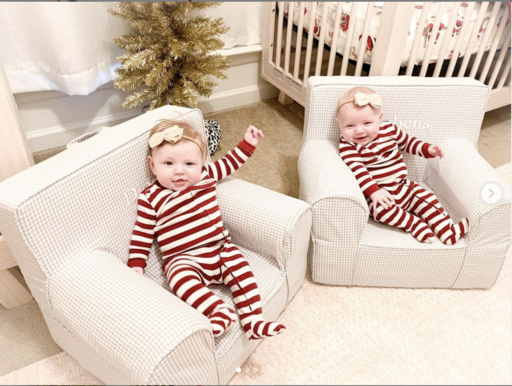 Additionally this week, after helping decorate the twins’ nursery when they were born, and now once again for the holidays, Pottery Barn Kids featured the girls on their socials amidst their festive decor and in their Christmas PJs.
##