Chris’ Radio Single “Who You Are To Me” Feat. Lady A
Becomes His 29th Career Top 10 Single, More Than
Any Other Christian Artist

Nashville, TN – (August 18, 2020) – GRAMMY ® winning artist Chris Tomlin will make his debut appearances on the Late Late Show with James Corden on August 19 and the Today Show on August 25 as he performs “Thank You Lord” with Thomas Rhett and Florida Georgia Line. Together the artists wrote the song for Chris’ #1 debuting album Chris Tomlin & Friends, released on July 31.

“‘Thank You Lord’ is the perfect smash up of the country and Christian genres and I am so grateful for the opportunity to share it on The Late Late Show with James Corden and the Today Show,” said Chris. “For me this album is a step towards breaking down the walls of the Christian genre and allowing the music to be accessible to a wider audience. Music about faith, God, salvation and forgiveness doesn’t only have to come from the Christian genre. I have always said the album “Chris Tomlin & Friends” is more than a features record, it is a true collaboration, and these performances are a reflection of not only the shared vision but also the deep friendships with Thomas, BK, and Tyler.”

**UPDATE** Watch the performance on The Late Late Show below!

The album’s current radio single feat. Lady A, “Who You Are To Me,” has jumped to #9 on Billboard’s Christian Airplay chart, becoming Chris’ 29th top 10 single. This career feat gives Chris the most top 10 singles than any other Christian artist.

The 13 track project features Chris with  multi-platinum, superstar duo Florida Georgia Line, who also executive produced the album, Lady A and Thomas Rhett as well as several of today’s biggest country music artists including Russell Dickerson, Chris Lane, RaeLynn, Cassadee Pope and Brett Young in addition to Bear Rinehart of NEEDTOBREATHE, Blessing Offor and We The Kingdom. The album was executive produced by Florida Georgia Line. Corey Crowder produced 12 out of 13 tracks with David Garcia producing one track and Ed Cash and Dave Haywood each co-producing one. 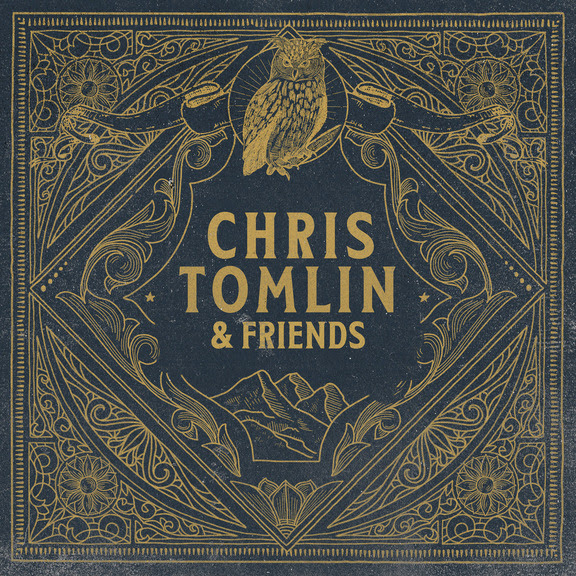